About Us and
Oxenford's History 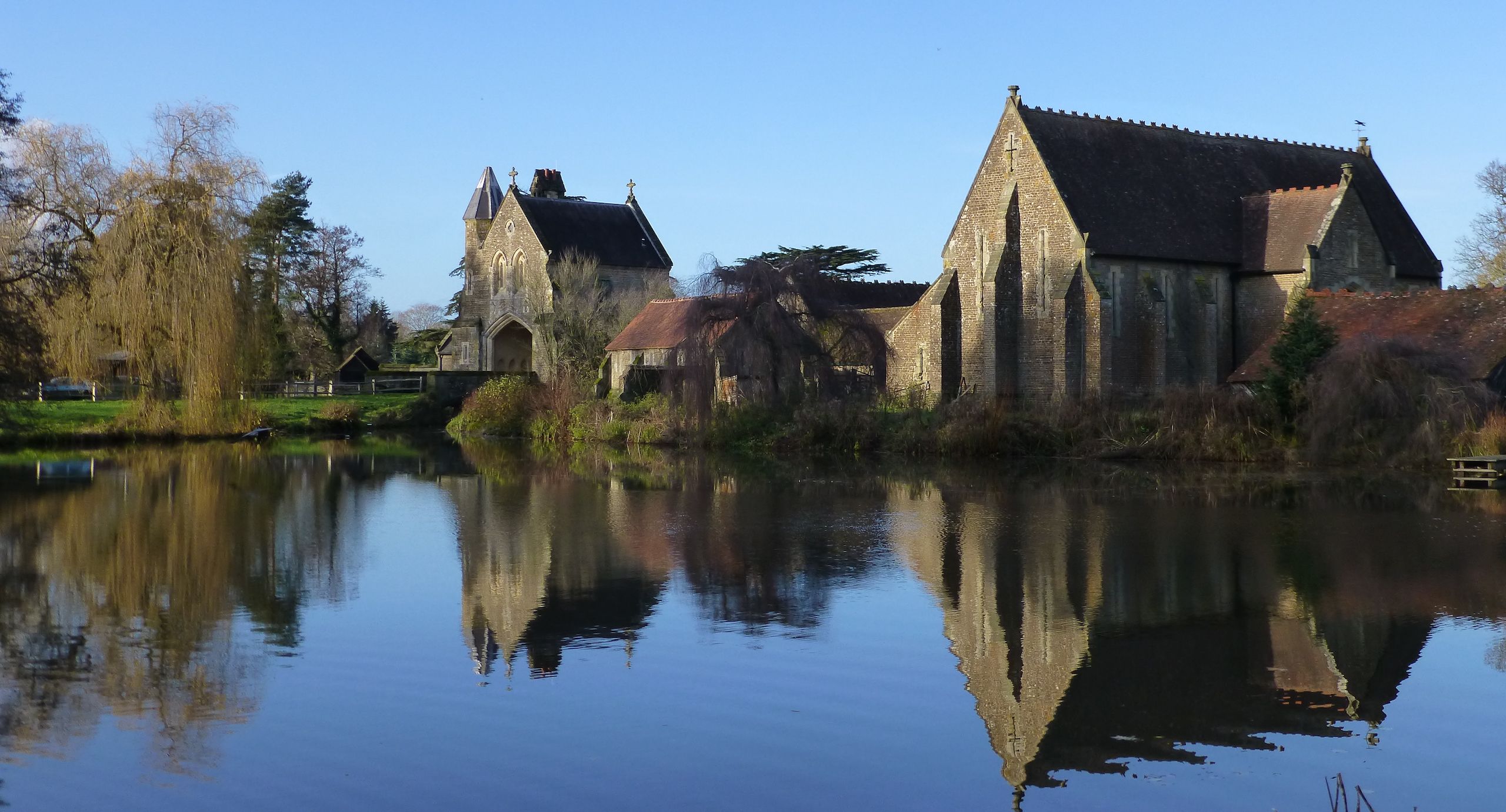 Oxenford Farm is a traditional working farm that has been in the same family for over five generations. We have been growing Christmas Trees sustainably for over 50 years and are members of the British Christmas Tree Growers Association. 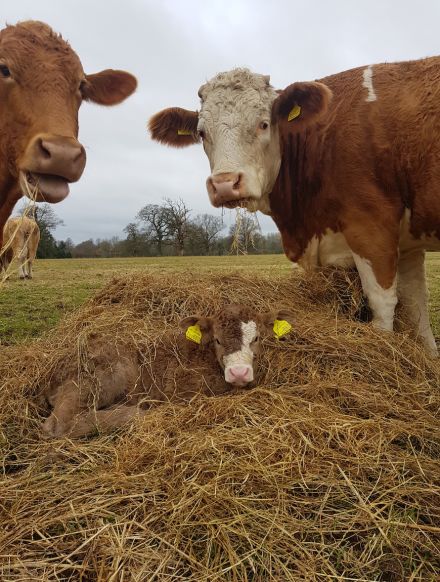 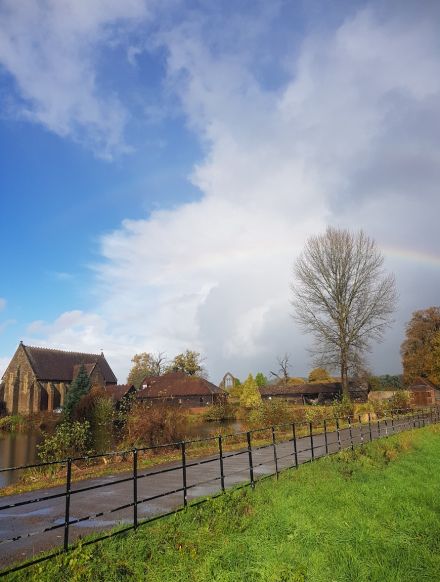 Originally Oxenford was a Ley farm for Waverley Abbey in the 12th Century complete with carp pond. We have several unusual buildings which were designed by Augustus Pugin built around 1840.

The Farm enterprises, along with Christmas Trees, are traditionally raised beef cattle, and firewood.  We also have a small trout fishery.

We have been used as a location for the film Wolfman and Ridley Scott’s Robin Hood. Eurythmics also filmed their video for Sweet Dreams at the Farm.

Initially we started selling self-seeded Scots Pine trees off the Estate owned Common Land just after the Second World War.  On the farm we were mainly growing vegetables and had a small dairy.  After the dairy closed, we moved into beef cattle and started planting Norway Spruce in woodland areas.  We sold to wholesale customers such as greengrocers, nurseries, and the Army and had a few customers who would turn up to the door to buy trees. 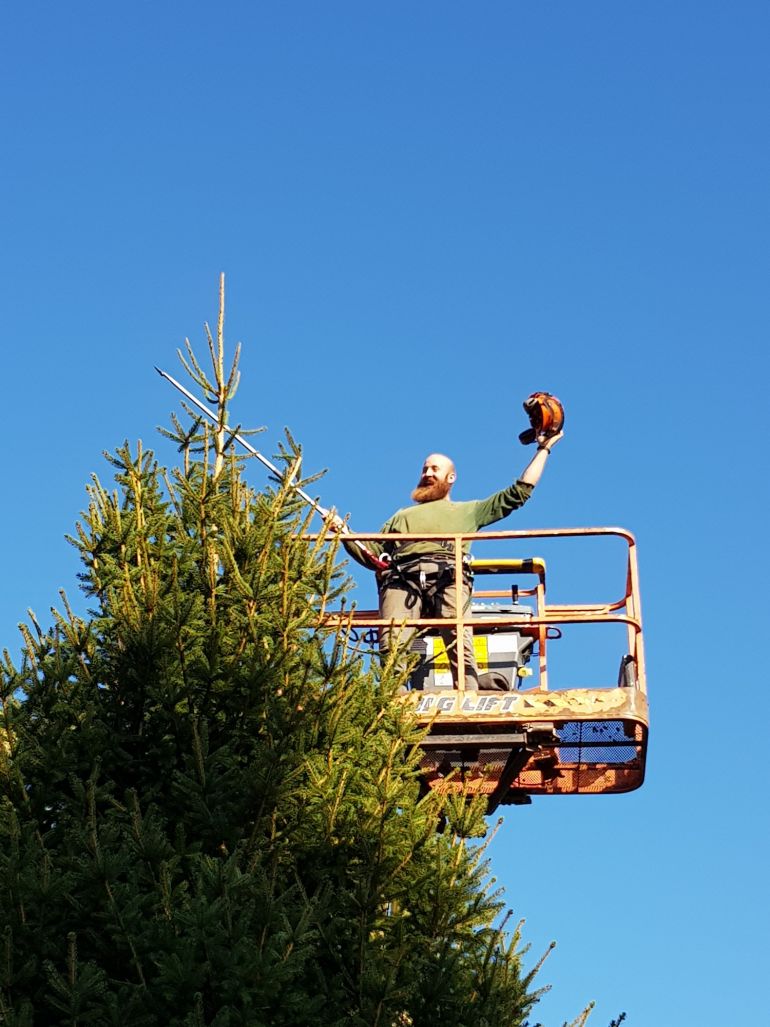 As time moved on and the popularity of larger, fuller trees arose, we moved production into full scale field planting and rather than just Norway Spruce, extended the varieties to Nordmann Fir, Fraser Fir and Blue Spruce.   With the demise of greengrocers and small independent nurseries our customer base changed to mainly independent garden centres and we began to expand the retail business from the farm.  These days we still operate a small wholesale section for trees mainly Norway Spruce trees 12ft – 35ft but most of our trees are sold to the public directly from our farm in Elstead.

We grow the majority of our trees in Elstead.  Any additional, or specialist trees that we cannot supply from our plantations at the farm, are grown in Hampshire.  We also have a few pot grown trees from Scotland where they grow better. 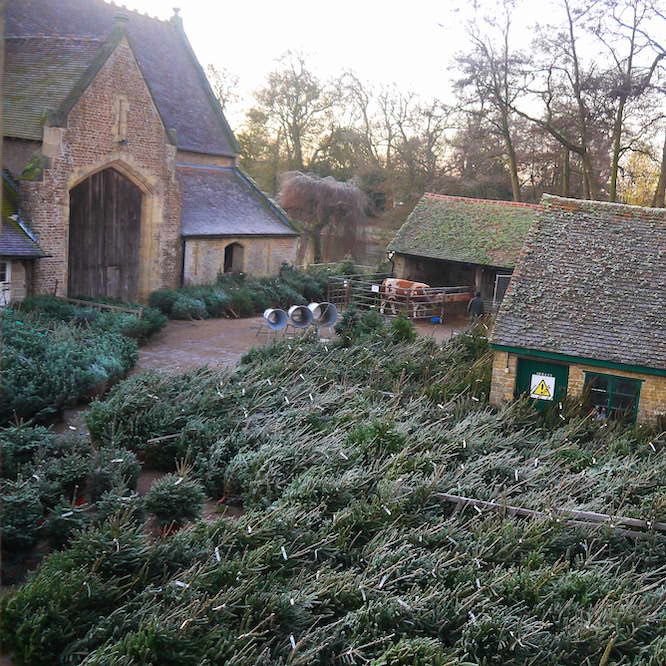 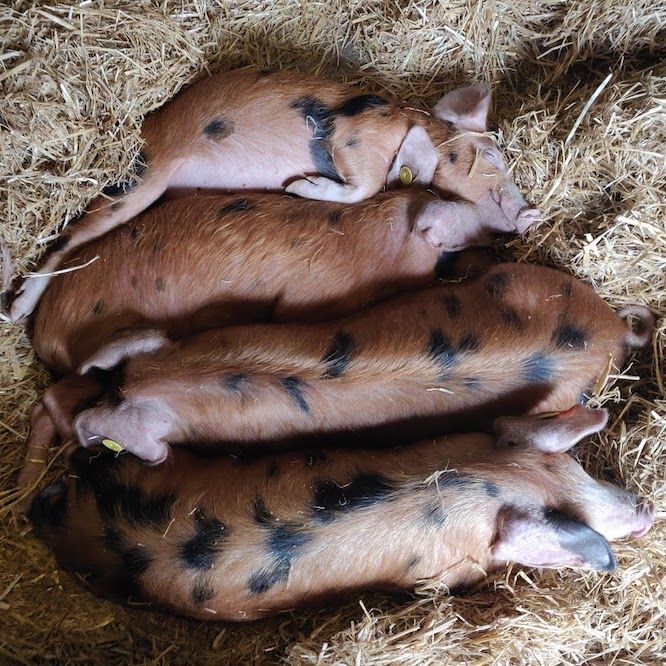 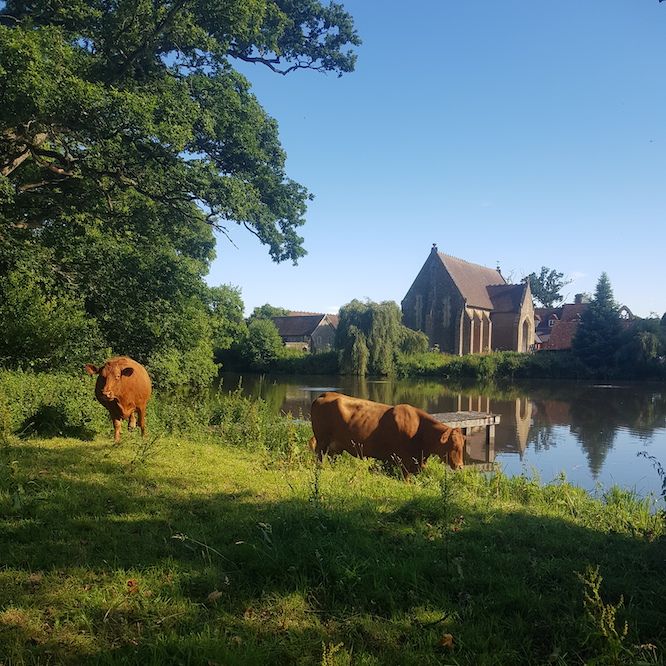 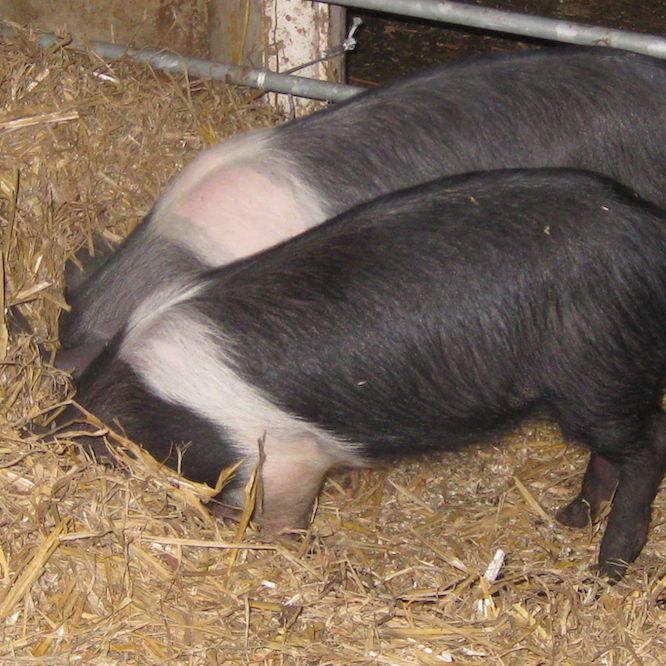 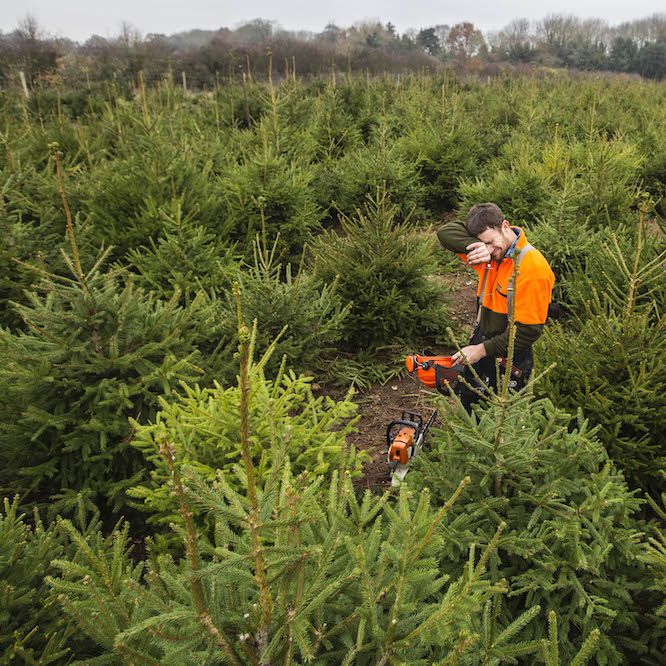